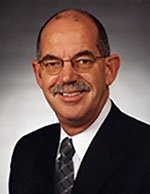 Mr. McFerran is a frequent speaker on tax and law matters sponsored by bar associations, Washington Association of REALTORS, Tacoma-Pierce County Board of REALTORS, accounting groups, and various other private industry groups. Mr. McFerran is a graduate of Seattle University Alber’s School of Business. He received his law degree with honors from the University Of Puget Sound School Of Law.

Mr. McFerran is the Administrator of McFerran University providing quality education for all of the Real Estate community. Mr. McFerran is a licensed Real Estate Instructor in the State of Washington and teaches classes on a regular basis. 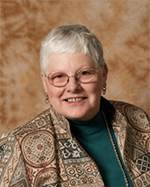 Anne Hartman, licensed in 1988, brings 25 years of real estate experience to the classroom.  During that time, she was also involved in several court cases as an expert witness which has given her a unique perspective on behaviors and practices that land agents in trouble.  Her past experience includes holding office as President of SW Council for the Seattle King County Association of REALTORS, President of South King County Women’s Council of REALTORS, Vice President of Business Practices, Washington REALTORS, State Director, Washington REALTORS and involvement in many committees at the local associations and state association.  She has participated in the Dept of Licensing Real Estate Commission meetings since 1989 and sits on their sub-committees.  Anne earned her Managing Brokers license in 1994 and was a reviewing broker for 3 years with Keller Williams in Federal Way.  Anne first started teaching clock hour classes in 1992. 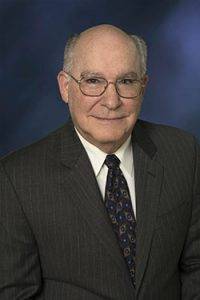 In addition, Rick holds a Master of Science in Human Resource Management Development degree and a post-graduate Certificate in Training & Development. He teaches employee and management candidate recruiting and selection best practices that lead to better hiring decisions.

Rick is expert in the application of the DISC behavior style assessment and uses DISC to help salespeople understand how to most effectively interact with sellers, buyers and co-workers.

Over 40,000 participants have attended Rick’s classes, workshops and conference presentations. 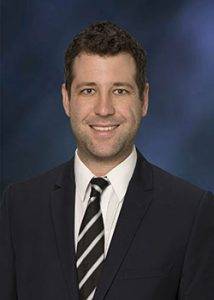 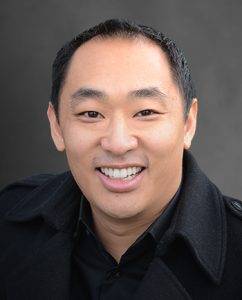 Keane’s passion in lending is to serve his community, unconditionally with exceptional expertise. Our objective is to thoroughly understand your goals, needs and challenges to build a custom plan with your ideal loan program. We strive to provide stellar communication, skilled expertise and education throughout the loan process. Keane and his team are all licensed loan officers with more than 80 years of combined industry experience. If you are ready to achieve your goal of home ownership please call 206-650-4041 or visit keane@keaneloans.com. NMLS 3029/1557321/115042 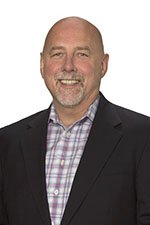 Mike is the co-owner and CEO of RE/MAX Exclusive a place where entrepreneurs thrive. Having honed his skills over thousands of hours of coaching, study and personal development. His unique real estate perspective focuses on sales and marketing first. Mike believes that the measurement of a man’s success is not in what he has accomplished for himself, but in what he has helped others accomplish for themselves. 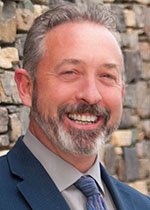 Mike has been a licensed Loan Officer since 1991. He has been involved in all aspects from processing loans to running a mortgage company. Mike’s focus is on educating borrowers and other professionals. He has taught over 250 first time homebuyer classes and helped thousands of people finance their first home. His current passion is helping seniors to be successful in retirement and is a Certified Reverse Mortgage Planner. He works on a comprehensive plan bringing in Realtors, financial planners and elder law attorneys, as well as other professionals. 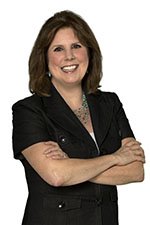 Jaimie’s motivation is helping people realize their dream of home ownership. She and her team have 75 years of experience in residential lending and share the values and integrity of Caliber Home Loans: genuine dedication to responsible lending, empowering homeowners through education and making a positive difference in our community. Education and volunteering in the military community are Jaimie’s true passion. She truly believes successful homeownership begins with education for all buyers, sellers and Real Estate Professionals. Jaimie may be reached at 253-267-7807 or email jaimie.garrett@caliberhomeloans.com. Caliber Home Loans, Inc. NMLS#15622 (www.nmlsconsumeraccess.org). Equal Housing Opportunity.